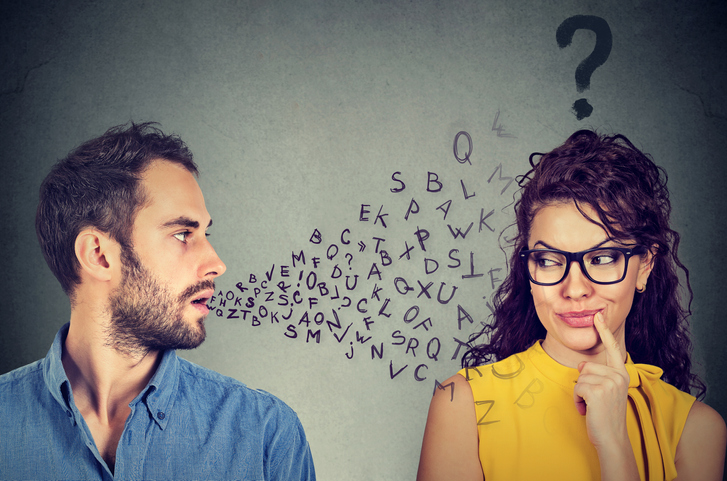 In March of 1977, conditions at Spain’s Los Rodeos Airport were chaotic.

Due to a nearby terrorist incident at Gran Canaria Aiport, many flights were diverted to Los Rodeos. The airport quickly grew congested with parked airplanes blocking the only taxiway. This forced departing aircraft to taxi on the runway instead. Patches of thick fog drifted across the airfield, greatly reducing visibility for pilots and the control tower.

Around 6:00 PM, a Boeing 747 KLM flight initiated its takeoff run while a PanAm 747 was still on the runway. When the planes collided, the KLM plane lifted off briefly, then stalled, rolled, and burst into a fireball upon striking the ground. The PanAm plane was also ripped apart and destroyed by the collision, resulting in a total loss of 583 fatalities. It was the deadliest accident in aviation history.

Unfortunately, the tragedy was entirely avoidable but it occurred in a moment of confusion. The pilot believed he had received clearance for takeoff. He did not.

Avoid Your Next Communication Breakdown

While your communication breakdowns probably aren’t quite this serious, they do account for lost time, efficiency, or depletion of team morale.

Good communication is essential for the success of personal and professional relationships. But often, this skill is assumed rather than carefully honed and evaluated. And failed communication has consequences.

According to statistics, 28% of employees mention poor communication as their primary reason for failing to perform tasks on time. One survey of 400 large companies reported an average loss (per company) of $62.4 million per year due to inadequate communication to and between employees.

Poor communication skills make it difficult to build trustworthy relationships with your clients, investors, and suppliers. Here are a few bad habits to eliminate and strategies to try instead:

Assuming Rather Than Clarifying

In work relationships, people tend to swap opinions and stories rather than asking questions.

Managers who take a coach approach to conversations will dig in with simple questions like, “tell me more.” Clarifying questions help to build trust and strengthen accountability.

Being Indirect Versus Intentional

If you desire prompt responses to outstanding questions, don’t just sit back and hope for the best.

Instead, use direct outreach strategies including a follow-up inquiry within 24 hours. To keep the communication cycle moving, reach out and “tap back” over the next day or so. Most of the time you can move the ball with just a simple inquiry like, “thoughts?”

Hoping Things Will Get Better Instead of Speaking Up Immediately

Many people avoid tricky conversations, but this rarely ends well.

When you delay after sensing a red flag, you may be enabling things to get worse. Don’t wait to speak up when something isn’t working. If a team can adapt or innovate early on, this benefits everyone.

Sending Rather Than Scheduling an Email

Everyone loves to scratch items off the to-do list.

But if you really want to optimize communication, perhaps you should delay on hitting the “Send” button. What if you prioritized your communication around the days and times that are most convenient for others?

When people read with full attention, your message will carry much greater weight. Try using the “schedule send” feature in your platform to send more effective, timely messages.

With so much at stake in your business, communication is a foundational skill every person can improve. When you grow your communication skills, you instantly add value to your firm and your team.