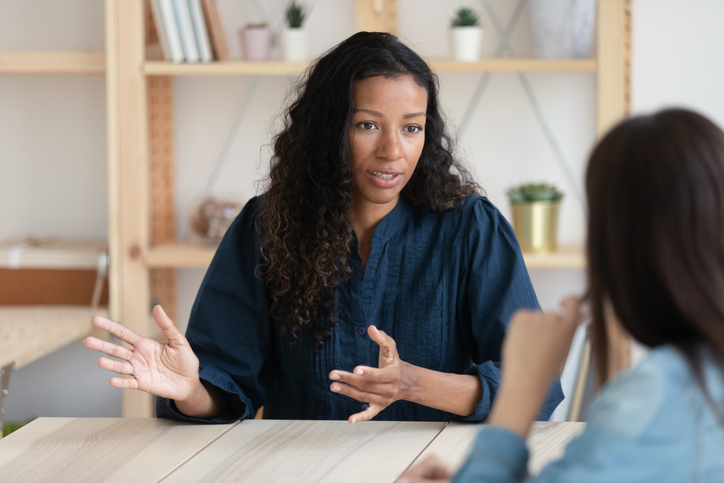 Have you ever managed a problematic employee?

You’re not the only one. Though we all have tricky team members, Reader’s Digest collected 15 of the most outrageous stories. Here are two examples:

The New York City Department of Health has a robust help-line for its IT department. This should be very beneficial to clients. However, one of the (twice-suspended!) help-line operators continually complicated things by answering calls while pretending to be a talking robot.

An Egyptian bus driver had an ingenious plan to beat a mandatory drug test: He used his wife’s urine. Sounds foolproof, right? Unfortunately, he failed the test, even though she was clean. He found out when his boss handed him the results and said, “Congratulations; you’re pregnant.”

How to Deal with Problematic Behavior

While it’s tempting to overlook lousy behavior, the costs of this passive approach go beyond the direct effects of one person’s actions; they spill over onto other employees. Bad behaviors affect an entire team, decreasing morale and tempting others to cheat or underperform.

Problem employees can be subtle but toxic. Here are some of the most frustrating behaviors managers experience in difficult team members:

Recognize any from this list? Maybe they’re keeping you awake at night.

If it’s time to act, here are several DO’s and DON’Ts for engaging challenging team members:

Bad-mouth a team member. Don’t make personal character attacks or complain in a gossipy way. Instead, clearly and professionally identify the problem behavior, preserving this person’s privacy and dignity whenever possible.

Scold in public. Instead, use private conversations or involve only one other person.

Issue warnings without documentation. Regularly logging employee behavior allows you to track behavior over time and point out clear examples of a recurring problem. It also shows the employee you are serious (and not just “nagging”).

Be vague. When you want behavior change, don’t be afraid to spell out exactly what you are looking for. The most motivating conversations are built around the STAR technique: Identify the SITUATION or TASK that is problematic, the ACTION needed in response, and the RESULT or outcome you expect.

Set a clear message of need and expectation. From the hiring process to regular review, clearly articulate what you expect – from dress codes to project quotas.

Avoid debatable problematic behavior. Some behaviors are unacceptable, while others are just annoying. Clearly distinguish between the two categories and only confront things that violate policy or cause consistent, noticeable dilemmas.

Follow up. Praise good work when you see change or speak promptly when you don’t see progress. Regular follow-up helps you deal proactively with challenging people and sends a clear message to other employees as well.

Involve human resources or top management. Consult your team to clarify rules and guidelines and ensure backup for your decisions.

Dealing with a problematic person can be taxing.

But avoiding the problem can be worse. If you take a proactive, well-documented approach, you can have confidence that you’ve done your best in a trying situation.

And that may be the best stress reducer of all.