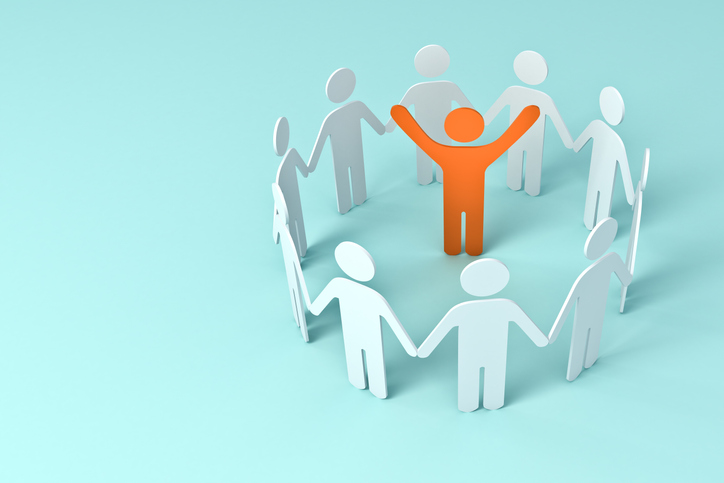 Whether they have bad breath and questionable hygiene or they obnoxiously overreact on social media, aggravating people are easy to dislike. Want to avoid being “that person” yourself?

It’s not as hard as you think.

Moving in the Opposite Spirit: Traits 1-5

To grow in likeability and self-awareness, first, you should know what to avoid. Certain personality types get under others’ skin more than any others.

Here are traits commonly listed as the most distasteful and five key qualities to emulate instead!

While everyone loves nice people, someone who never stops smiling can be perceived as fake, insincere, or exasperatingly cheerful.

Instead, people gravitate toward authenticity – those less-than-perfect people who enjoy the weaknesses and foibles of others. To grow this quality, ask genuine questions, listen patiently, and share your own concerns and burdens from time to time.

No one enjoys a grump, and sometimes task-oriented people come across as harsh, critical, stubborn, or just plain mean.

If this is you, work to smile and look people in the eye, say thank you more often, and affirm people for the things they’ve done right. When correction is needed, try prefacing it with a question, like: “Can I make a design suggestion?”

Does your caffeine consumption make you irritable?

Fast-paced people may appear rude, demanding, or quick-tempered, making others nervous or unwilling to share. In contrast, patient leaders build stronger teams, increase productivity, and build a reputation of trustworthiness.

When you are tempted to be abrupt, you trend toward a “fight or flight” physiological response. But experts say you can slow yourself down by simply taking a few deep breaths:

“The relaxation response is controlled by another set of nerves — the main nerve being the Vagus nerve,” said physician Esther Sternberg. “Think of a car throttling down the highway at 120 miles an hour. That’s the stress response, and the Vagus nerve is the brake. When you are stressed, you have your foot on the gas, pedal to the floor. When you take slow, deep breaths, that is what is engaging the brake.”

While carefree people can be fun, this spontaneity has limits.

Are you consistently late, lazy, messy, or unreliable? Grow the respect of others by keeping your commitments and being more dependable each day. Set alerts in your phone, answer emails promptly, and say NO more frequently. The most consistent way to keep your word is to avoid overextending yourself in the first place.

Are you naturally low-key?

While relaxed people are easy to be around, they can also come across as slow, indecisive, irresponsible, or unmotivated.

In contrast, people who own their feelings and aren’t afraid to communicate them will earn the respect and admiration of others. If you shy away from assertiveness, push yourself to speak simply and directly. Use I statements (like “I think” and “I feel”), take occasional risks, and to volunteer for projects before you are asked.

Ready to make this your most amicable year ever? Join us for Part 2 of this blog next week!